Games have been a part of most cultures and one of the oldest forms of human interaction, they have been a tool to capture knowledge and pass it to future generations. Games have evolved with time; technology has played a large role in the evolution of the way we think about and design games. These days, when we think about games, the first thing that comes to mind is no longer board games or games you played around a bonfire, but console, computer and mobile-based games.

Since their birth in the 50s and commercialization in the 70s, video games have captured everyone’s mind, there are over 2.5 billion gamers in the world and that number will only continue to increase with technology being present at all times and in most activities of our lives.

In the past, there was a large stigma concerning the view of games as “play” and thus, the opposite of “work”, but the technology has a direct effect on the way we see games, learning and engagement. The stigma is slowly, but steadily, disappearing.

Renowned game designer and doctor on performance studies, Jane McGonigal, argues that games can be used to make a better world. Game problems are faced with ingenuity, effort and willingness to collaborate and if we could emulate those same elements while trying to solve real life problems, we would be able to tackle many of the issues societies face now.

Commercial games are lauded for their aesthetics, immersive experiences and capacity to engage players, however this engagement does not guarantee a learning experience. A successful game-based learning experience should not only motivate the player, but allow possibilities of reflection, construction and iteration.

Gamified learning experiences have been around for some time, but unfortunately many were based on strategies such as repetition or score improvement, leaving no room for players to reflect on how their actions might influence the outcome of the game. Gaming behaviors like these, based on trial and error, do not enhance learning experiences and work as the opposite, creating dull and unappealing games.

Games can be an experience that magnifies the player’s cognitive engagement and help create meaningful events which allow people to interact, build bonds and challenge their assumptions.

There are certain key elements that should always be considered while designing a learning game. Ensuring one or all of these elements can guarantee a fun, meaningful and engaging experience. 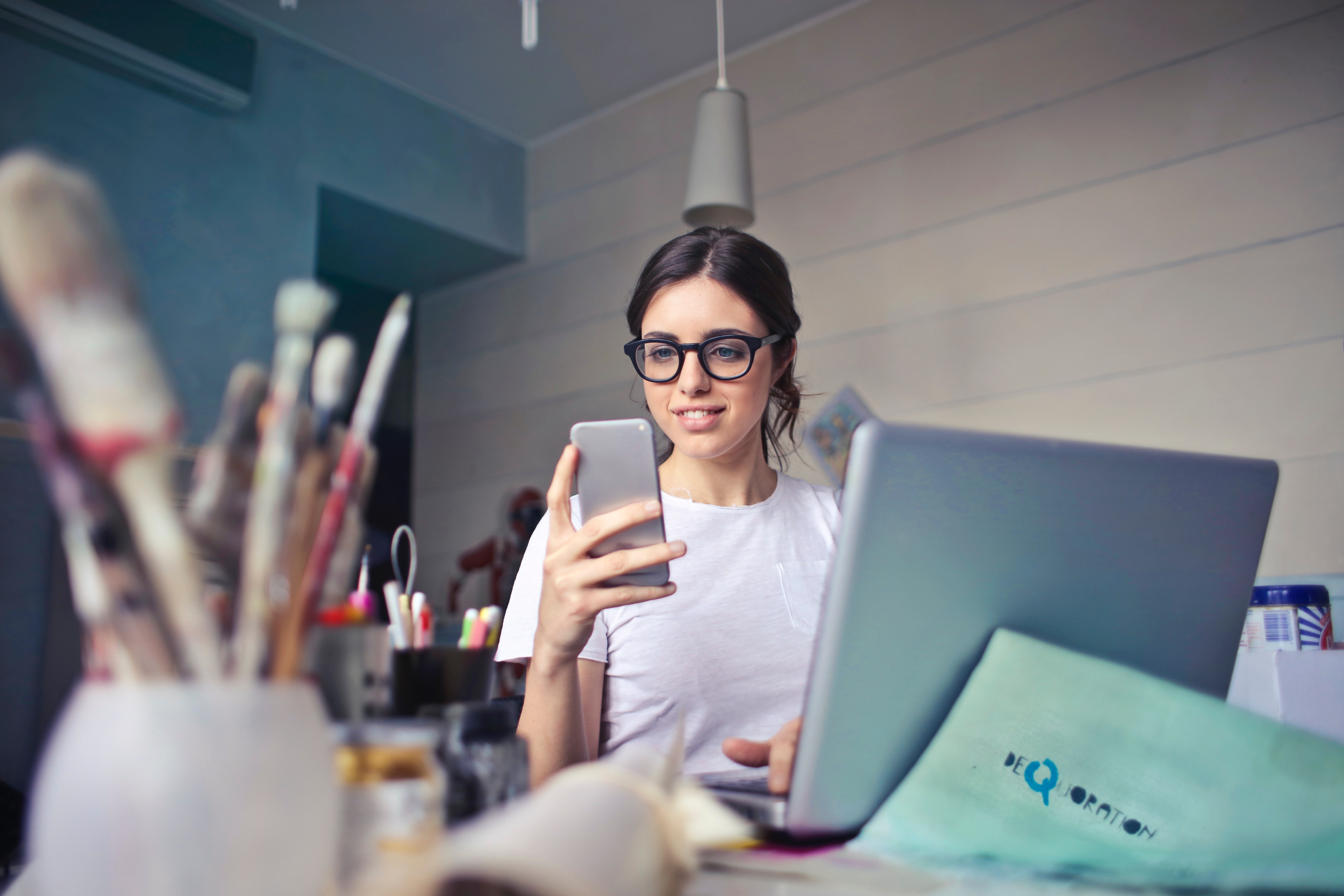 Human centered design (HCD) is all about designing usable and useful products and services by focusing on the users, their needs and their requirements. This approach, not only enhances the users’ satisfaction, but also ensures that the system’s accessibility and sustainability.

When using HCD on games, it is essential to keep the users (the players) who are going to be playing involved from the beginning of the creation process to the very end of it.

There’s a few ways to achieve this: inviting possible players to  brain-storming sessions at the beginning of the design process, is one of them. This ensures that the foundations of the game are of interest to the players and will help build a solid structure for the whole game.

Another option is interviewing the future players; this is taking the brain-storming sessions to the next level. Interviews are a very effective tool to understand the users, having the opportunity to talk to and understand the users, might give the right insight for the creation of a meaningful experience.

Paper prototypes are rough (as the name implies) paper sketches of a design, and they can be very helpful when trying to pin down the exact purpose and gameplay of a learning experience. It allows to quickly visualize and test ideas, potential users are invited to interact with the prototypes and provide feedback and they are usually  more open to provide a sincere assessment as it is not a polished final design.

Additionally, asking players to provide feedback or comments once the game is ready to play and making necessary modifications based on their feedback, allows an iterative process based on the players’ experiences with the game. Following some of these steps ensures that a game designed with the users’ needs in mind, and will result in an experience that will be played by its intended audience.

Who doesn’t like a good story? Storytelling is one of the oldest forms of learning.  A good story is powerful because it connects people and usually makes you feel something. Emotion has a powerful effect in humans, studies have shown that memory episodes filled with emotion are often the ones people recall the most and in a more vivid way, as opposed to memory episodes that were neutral in emotion.

We tend to empathize with the stories of people we know, or fictional ones like the ones from movies or books. The powerful tool of emotion and of a human story can also be applied in games. While designing a gaming experience, it’s always better to include in the gameplay a plot, or a storyline.

This means that the player is a character of the story, a person of importance in the fictional world you are creating and whose choices on the game will have a meaningful impact on the other characters playing the game.

An interesting example of how to achieve this in a “serious game” is the game “Ebola choices”, set in Liberia in the worst Ebola outbreak of the history of the country. This game allows players to relive the choices made by volunteers in the country and reflect on the reasons for their decision making and the impact their decisions had in the local community.